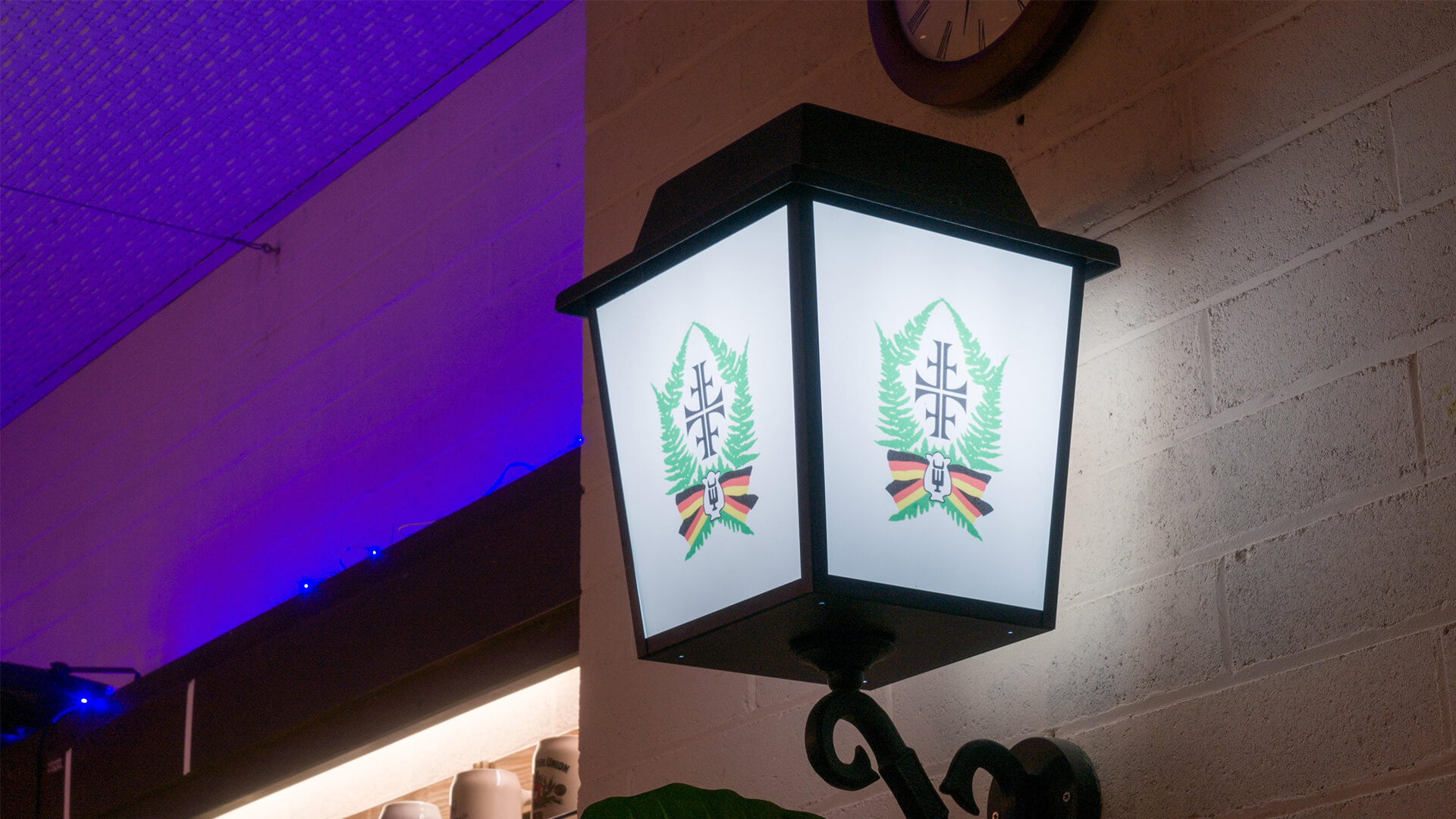 Established as the Melbourne German Gymnastic Club (Melbourne Deutscher Turnverein), it was in fact one of the first clubs to be established in Melbourne. In 1921 it amalgamated with Club Tivoli and was renamed Club Tivoli-Deutscher Verein Melbourne.

Over the years the club has had various changes of address, culminating in 1989 with the purchase of the present valuable property at 291 Dandenong Road, Windsor.

Today, Club Tivoli proudly maintains the ideals developed by the founders over 150 ago. Those ideals are embodied in the four F’s in the club’s crest: Frisch, Fromm, Fröhlich, Frei (Bright, Upright, Cheerful, Freedom of living). 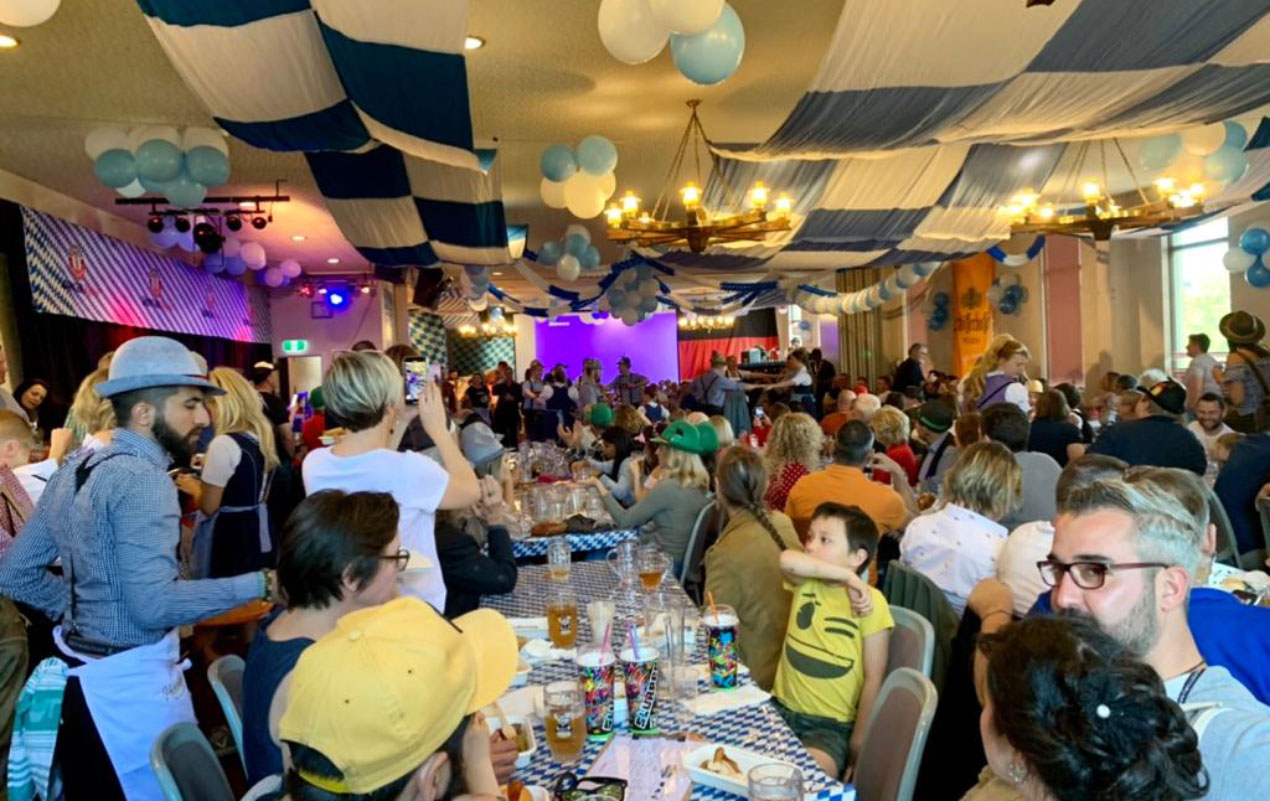 Over the years our club has become a second home for many — a place to spend time with an extended family of familiar faces, sharing similar interests and know how to have fun. 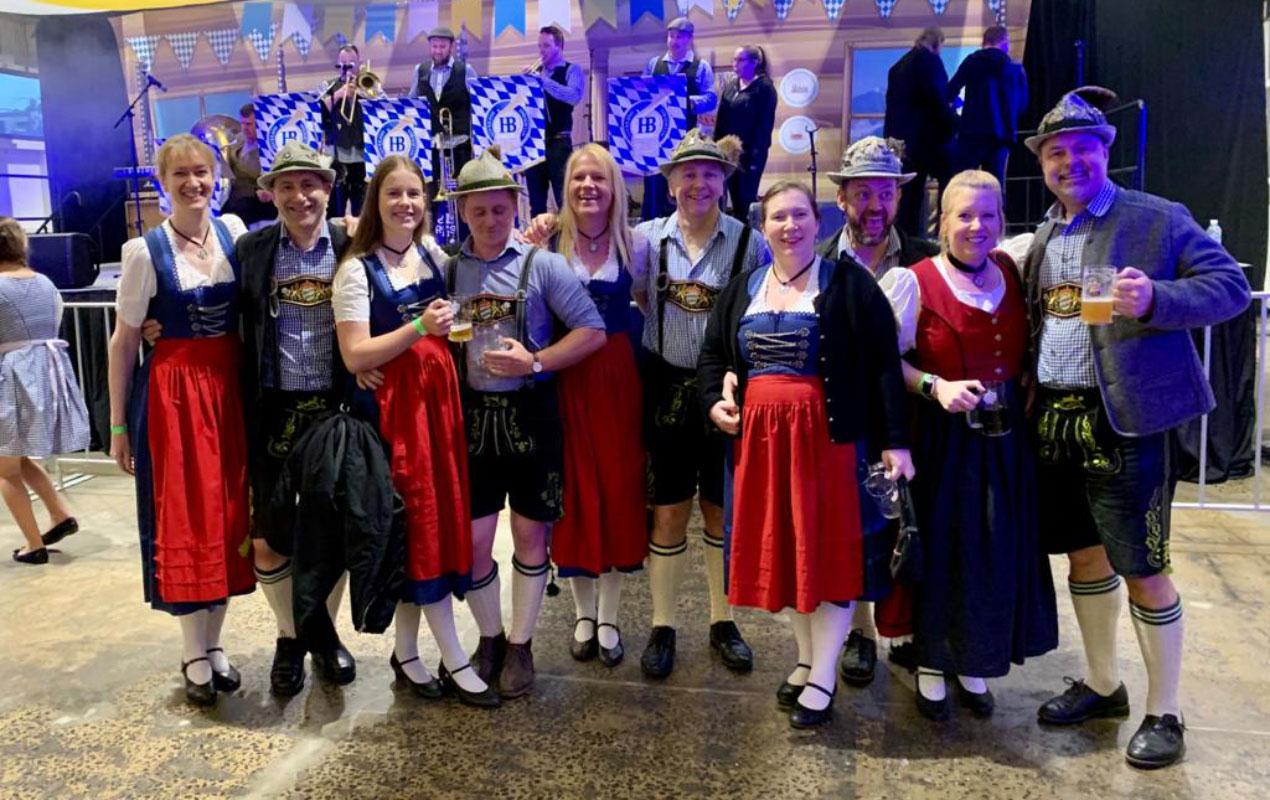 We believe that together that we achieve great things. Friendship helps us survive the tests of time and strengthens our bond with one another. 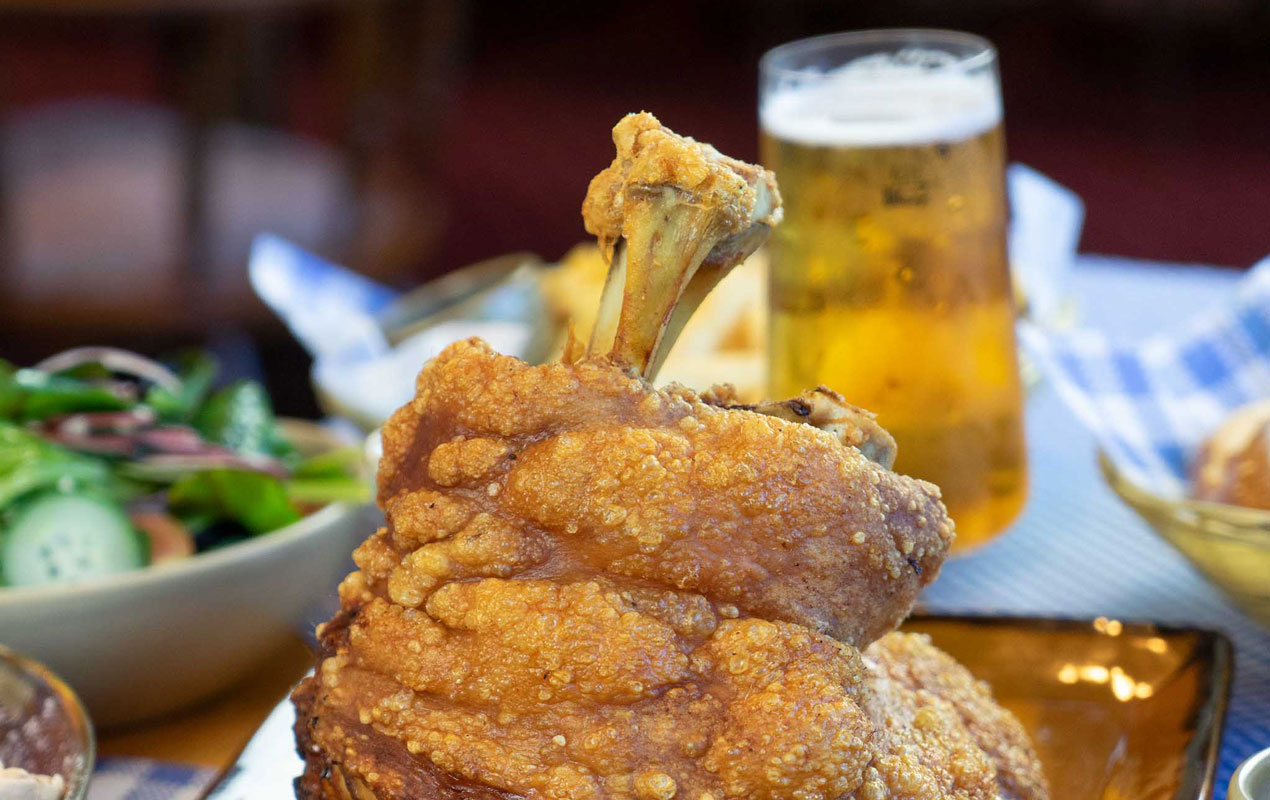 And then there's food — after all aren't the best social moments enjoyed over food? Serving up the best in authentic German comfort food to satisfy your tummies and bring on that feel good.

At German Club Tivoli, we're committed to bringing you the best in entertainment. See what we have in store for you right here.

Celebrate our last hurrah before Christmas!

Melbourne Salsa has a very simple philosophy, “to bring you the very best in latin dance, to make you feel good & feed your soul” 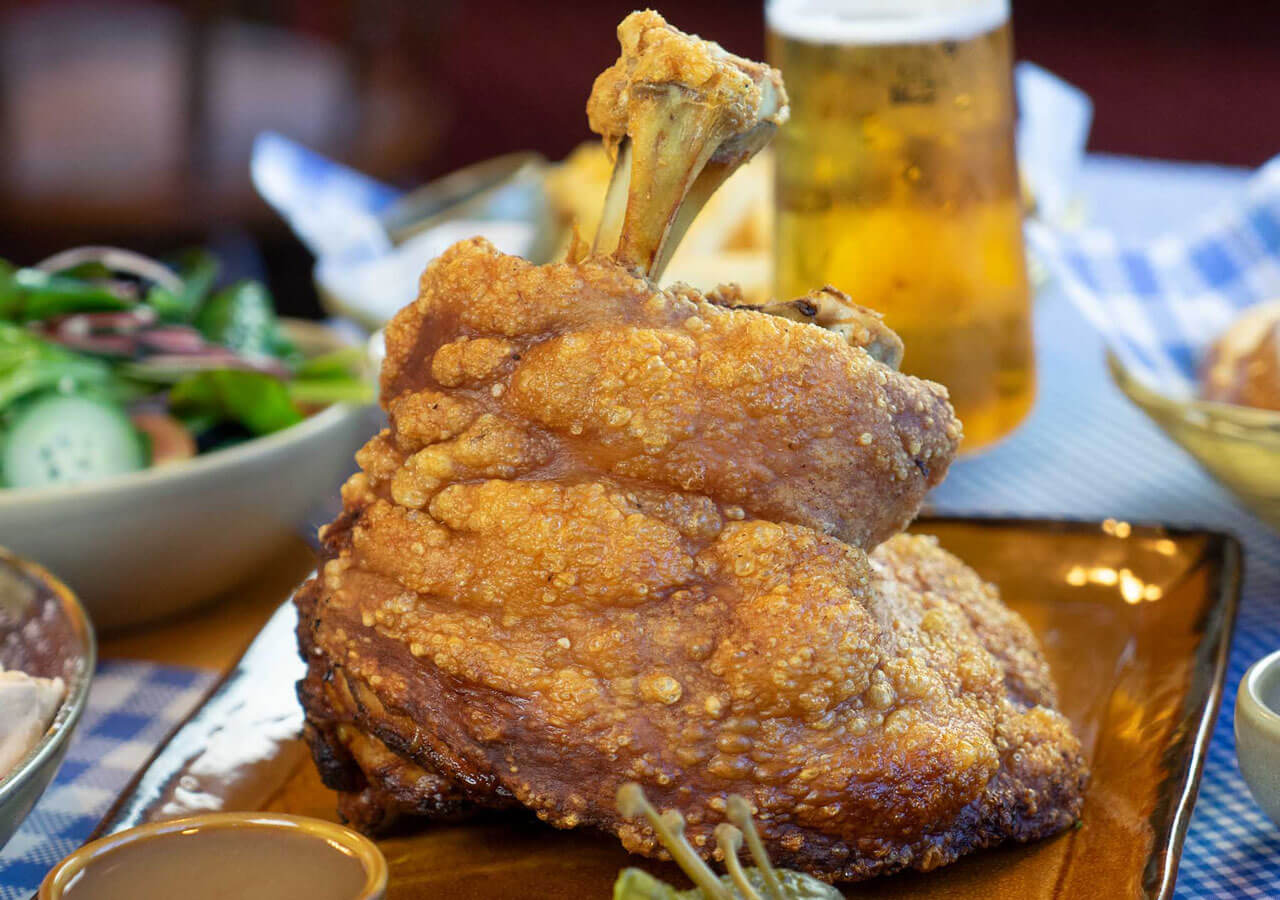 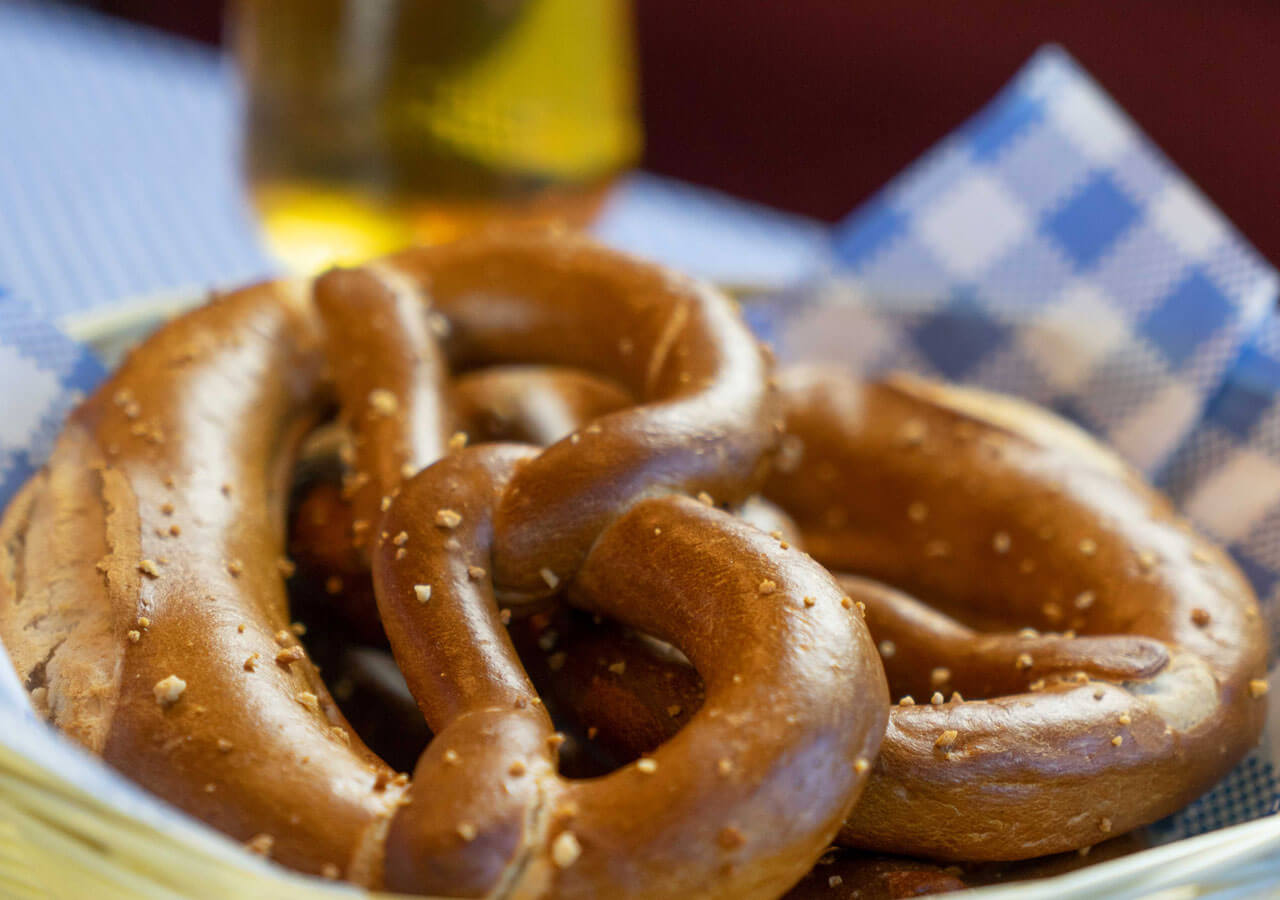 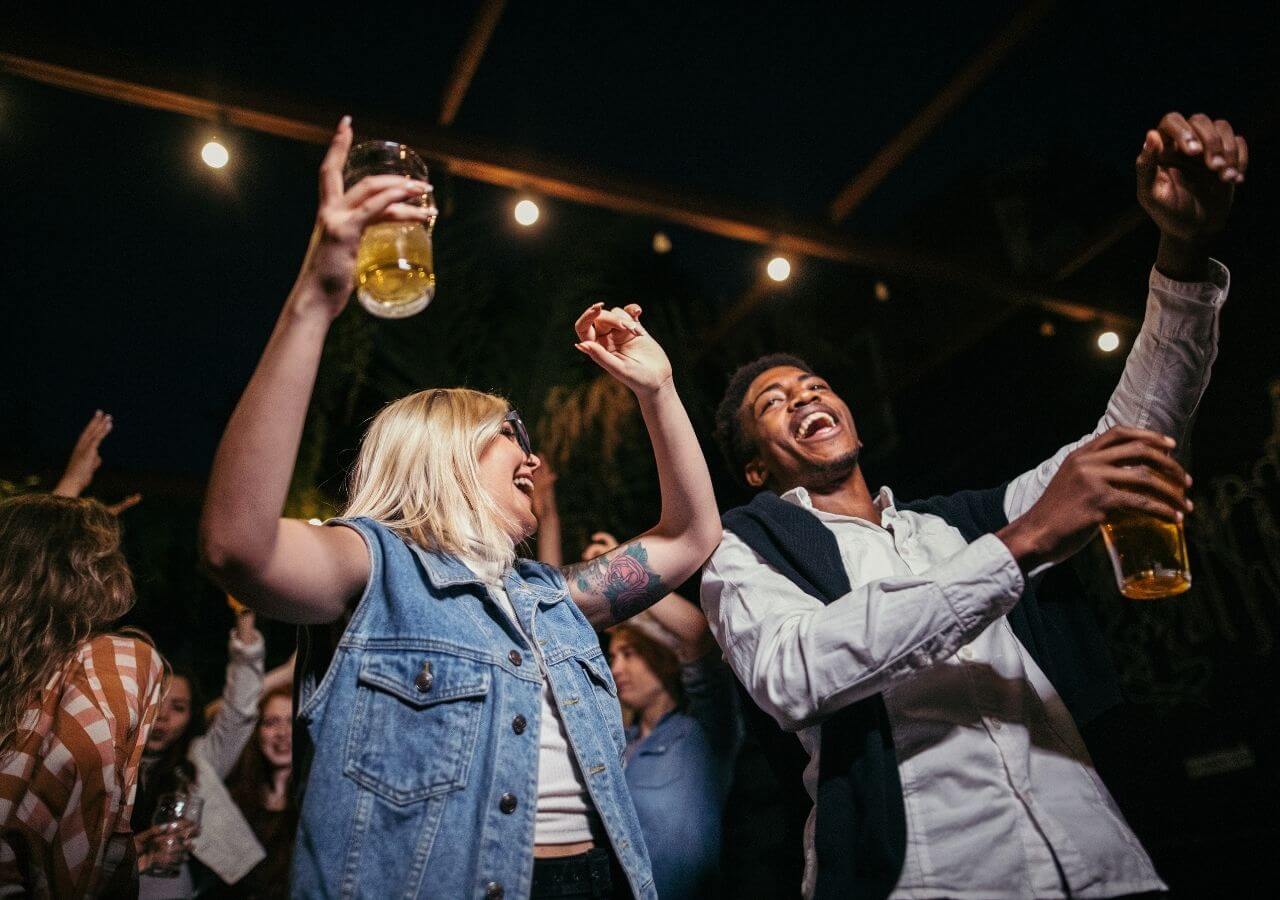 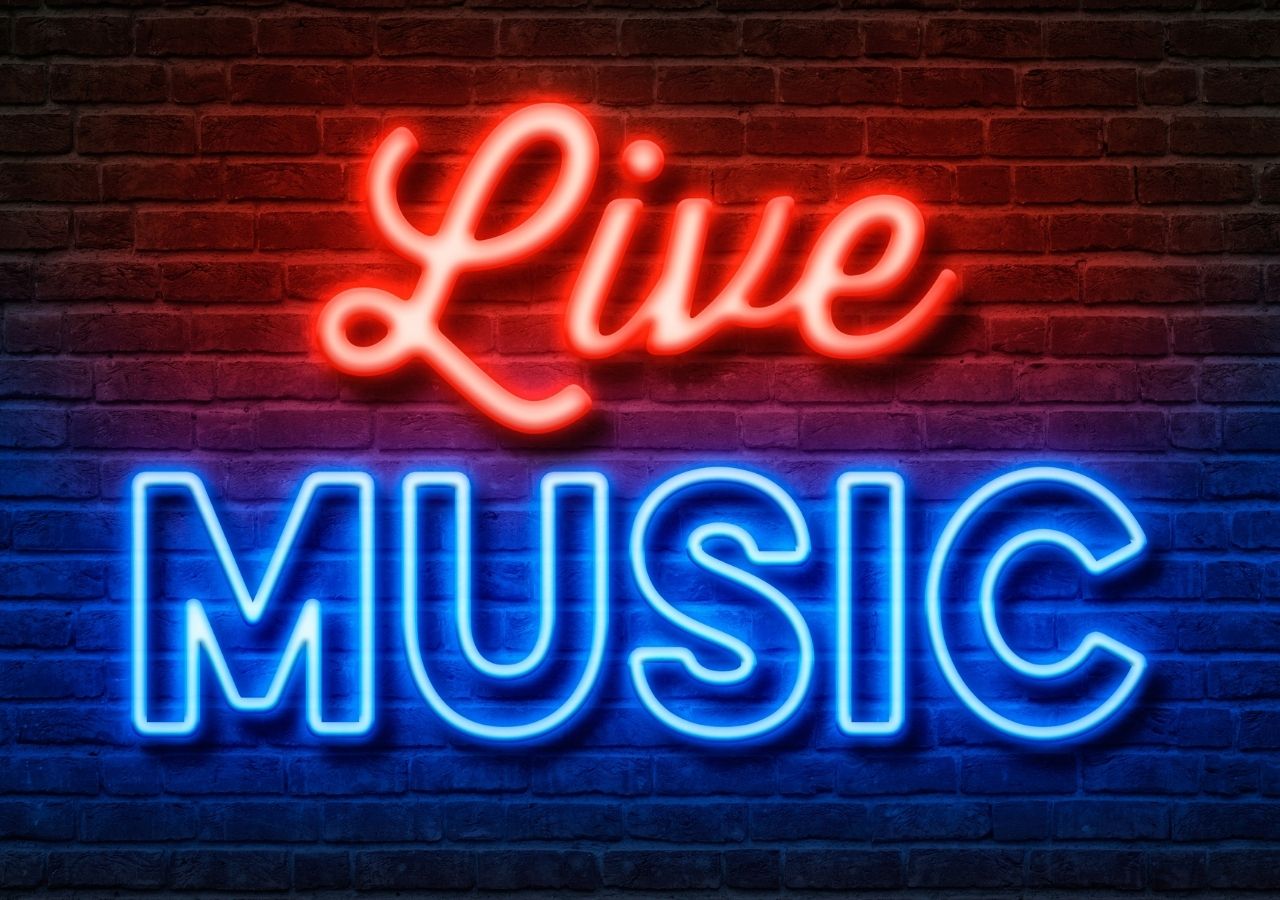 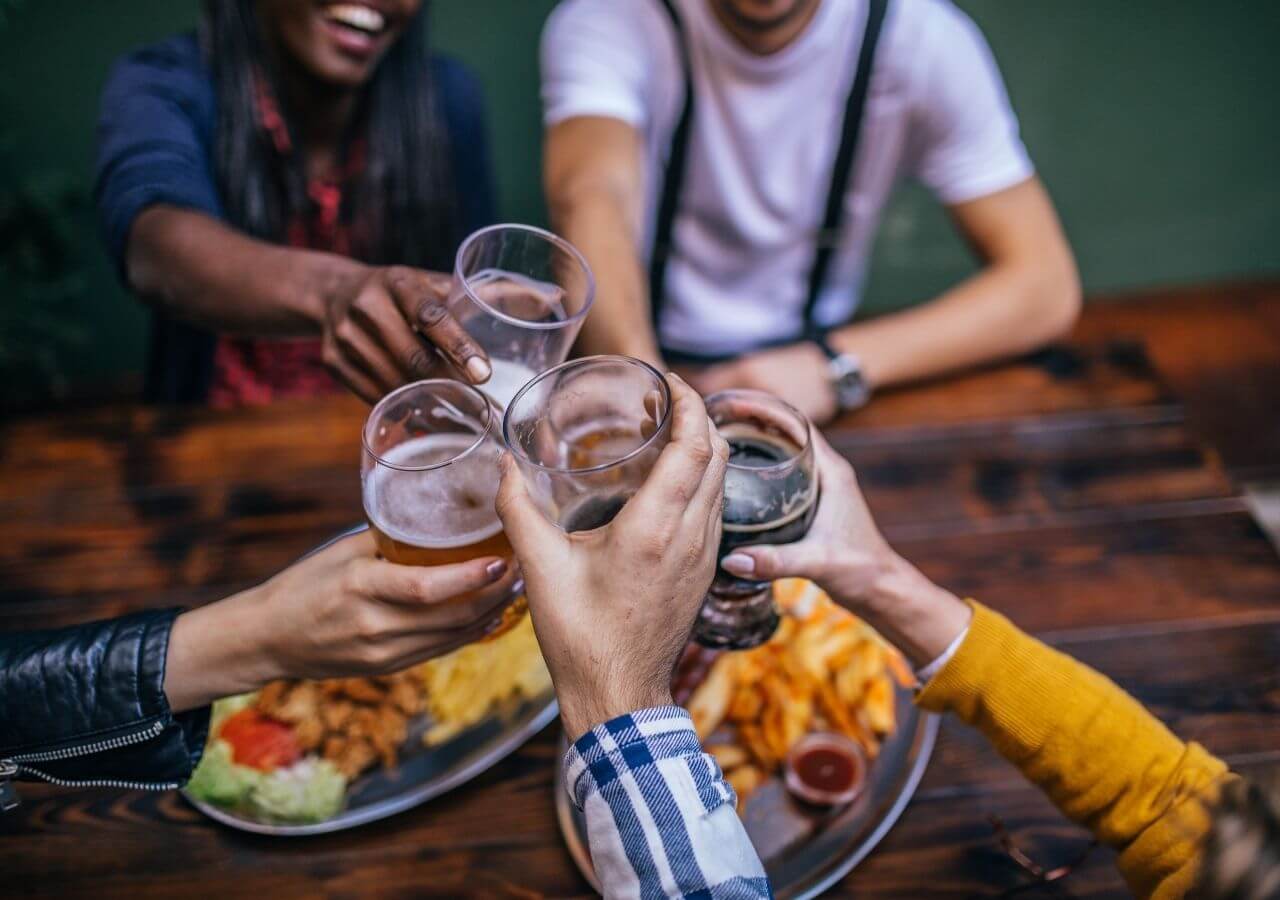 Catch up with the latest from the GCT

Back by popular demand, Chefs Famous Feast Platters this weekend again or pre-order a pork knuckle meal. A La Carte menu back next week!